All Models of iPhone 13 are reported to get an excellent improved extraordinary Ultrawide Camera. 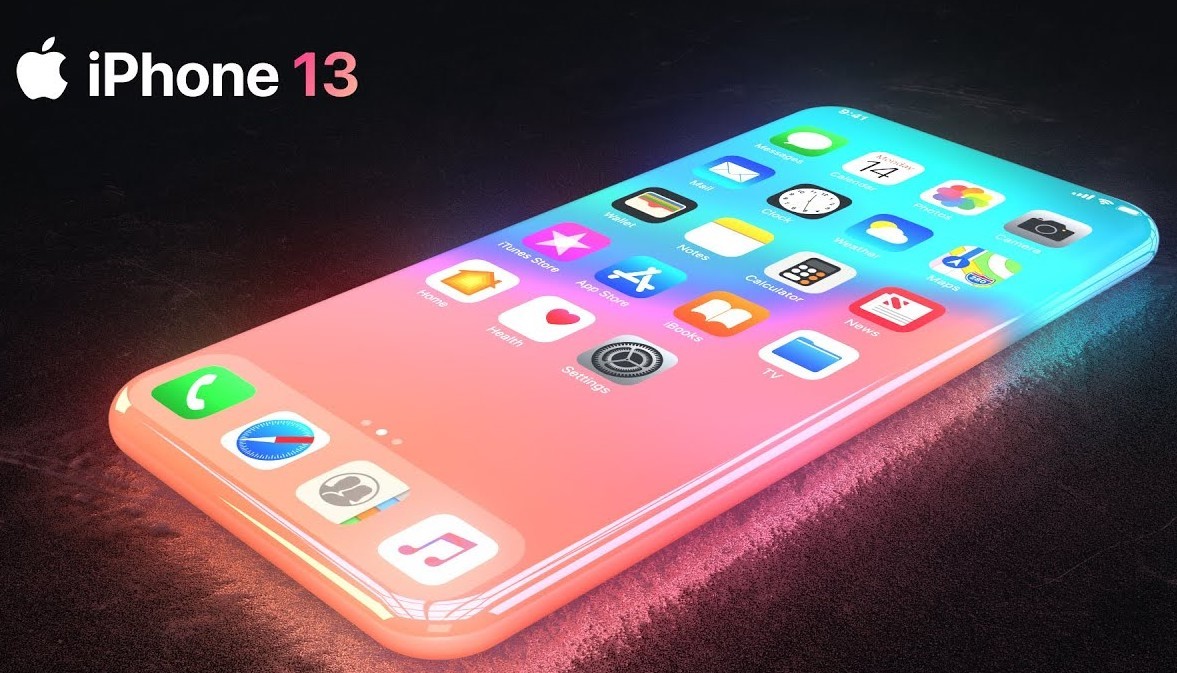 The iPhone 13 series is expected to bring only minor improvements in camera performance over the iPhone 12, and now a new report is revealing what to expect. The report comes from analysts Blayne Curtis and Thomas O’Malley, who claim that all iPhone 13 models will receive upgraded ultra-wide angle cameras. 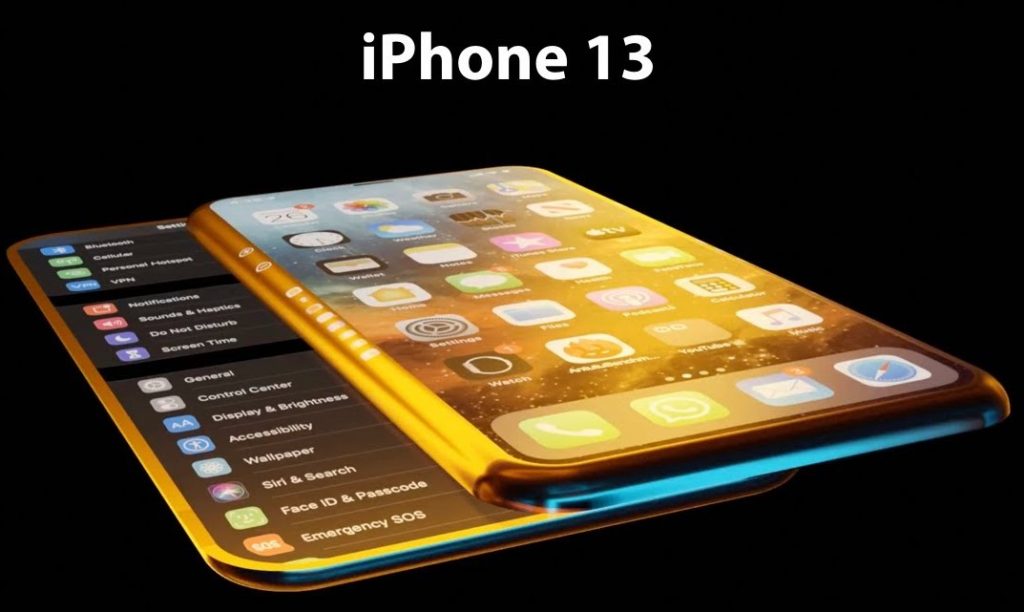 This contradicts analyst Ming-Chi Kuo’s previous report that only the Pro models get updated cameras.

According to the new report, the iPhone 13 phones will have a f / 1.8 lens instead of the f / 2.4 lens used on the current iPhones. This increases the light that reaches the camera sensor. Apple will likely increase the sensor size for the new cameras as the 1 / 3.6-inch sensor on the iPhone 12 doesn’t quite match the 1 / 2.55-inch camera on the Galaxy S21 Ultra. Not to mention the Huawei Mate 40 Pro with a gigantic 1 / 1.54-inch sensor.

The analysts’ report adds that the iPhone 13 will continue to use the 12MP f / 2.2 65mm 2.5x camera that was exclusive to the iPhone 12 Pro Max. This time, however, the camera is also available on the iPhone 13 Pro. 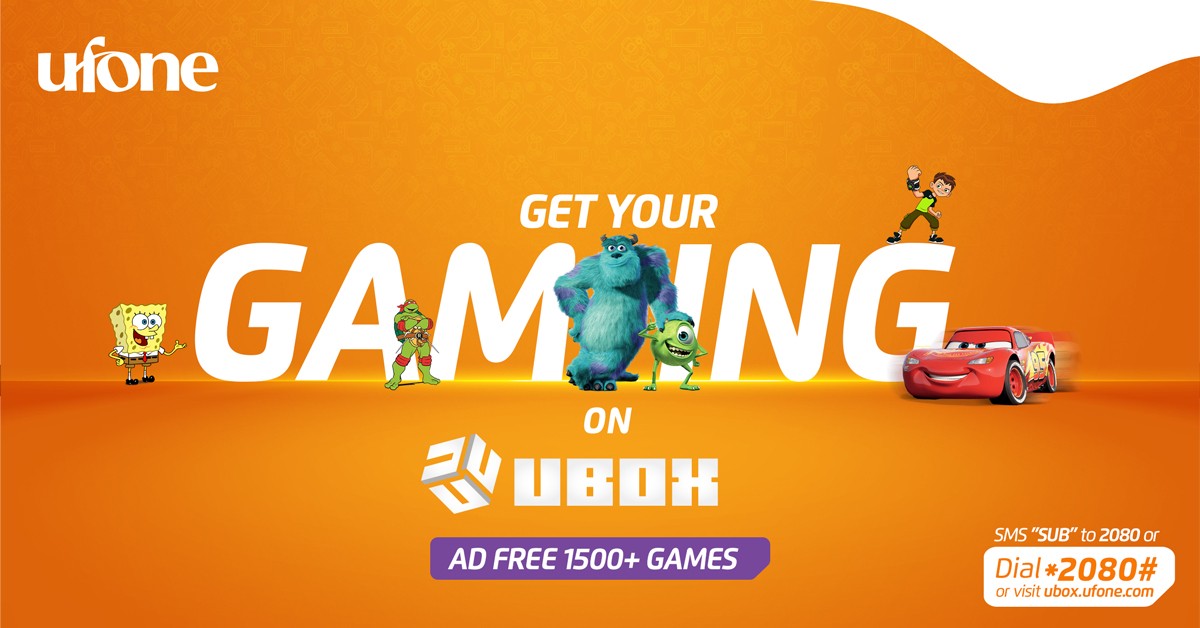 UBox is launched by Ufone to improve the Gaming Ecosystem in Pakistan.

The Samsung Galaxy A72 comes with a 6.7-inch AMOLED display and quad cameras [Leak] 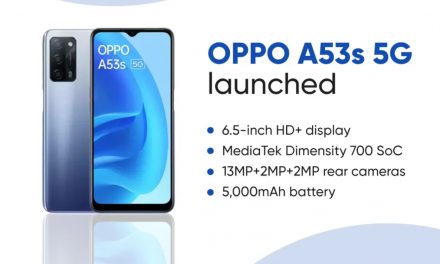