Dead body of university Student found in a Hostel in Lahore. 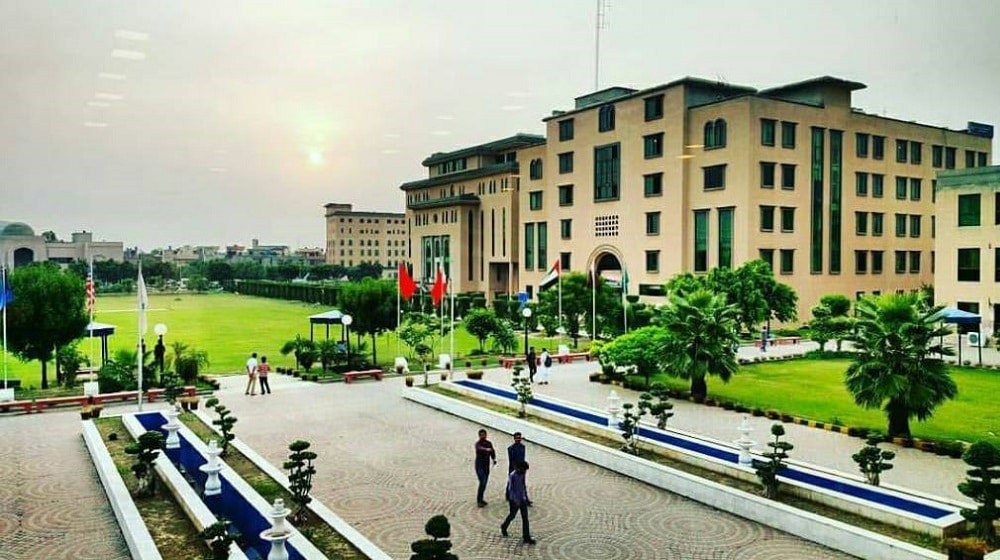 In Lahore a young student the shinning star of upcoming future is found dead in hostel. he was a student of University of Management and Technology (UMT) . According to updates and police reports, the deceased came from Bahawalnagar and was doing BS(computer science ) in UMT’s.

On February 17 morning, the deceased’s is found unconsciously lying on the floor of washroom when his roommate found him senseless.
according to police investigation and updates when his pulse was checked, The boy (student) had already passed away he was dead.

“still the reason for the young student death is uncleared because there is no evidence of torture or injuries on deceased’s body,” the on-site investigator said, adding that limited information meant nothing specific could be said about the case.

The police took the action immediately and the body was taken to a hospital for an autopsy, which was later canceled by the deceased’s family. 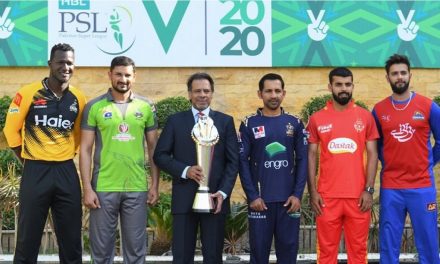 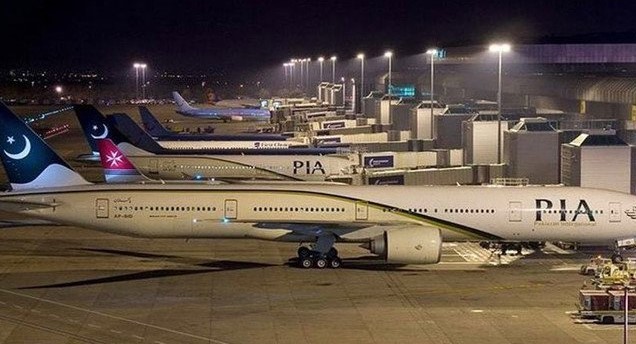 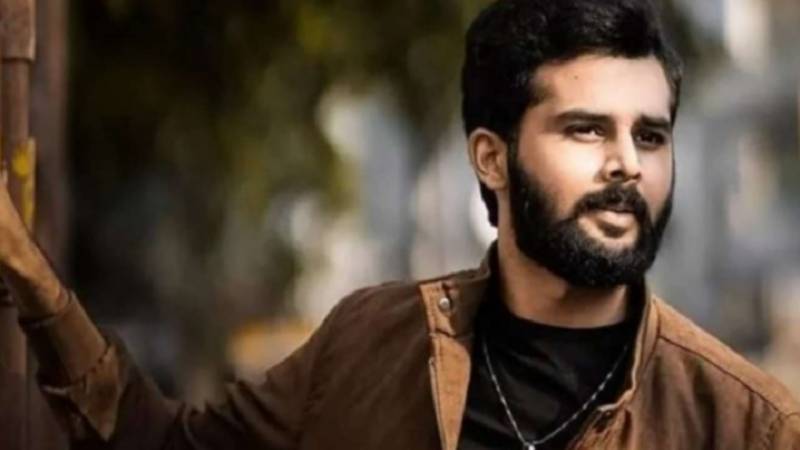 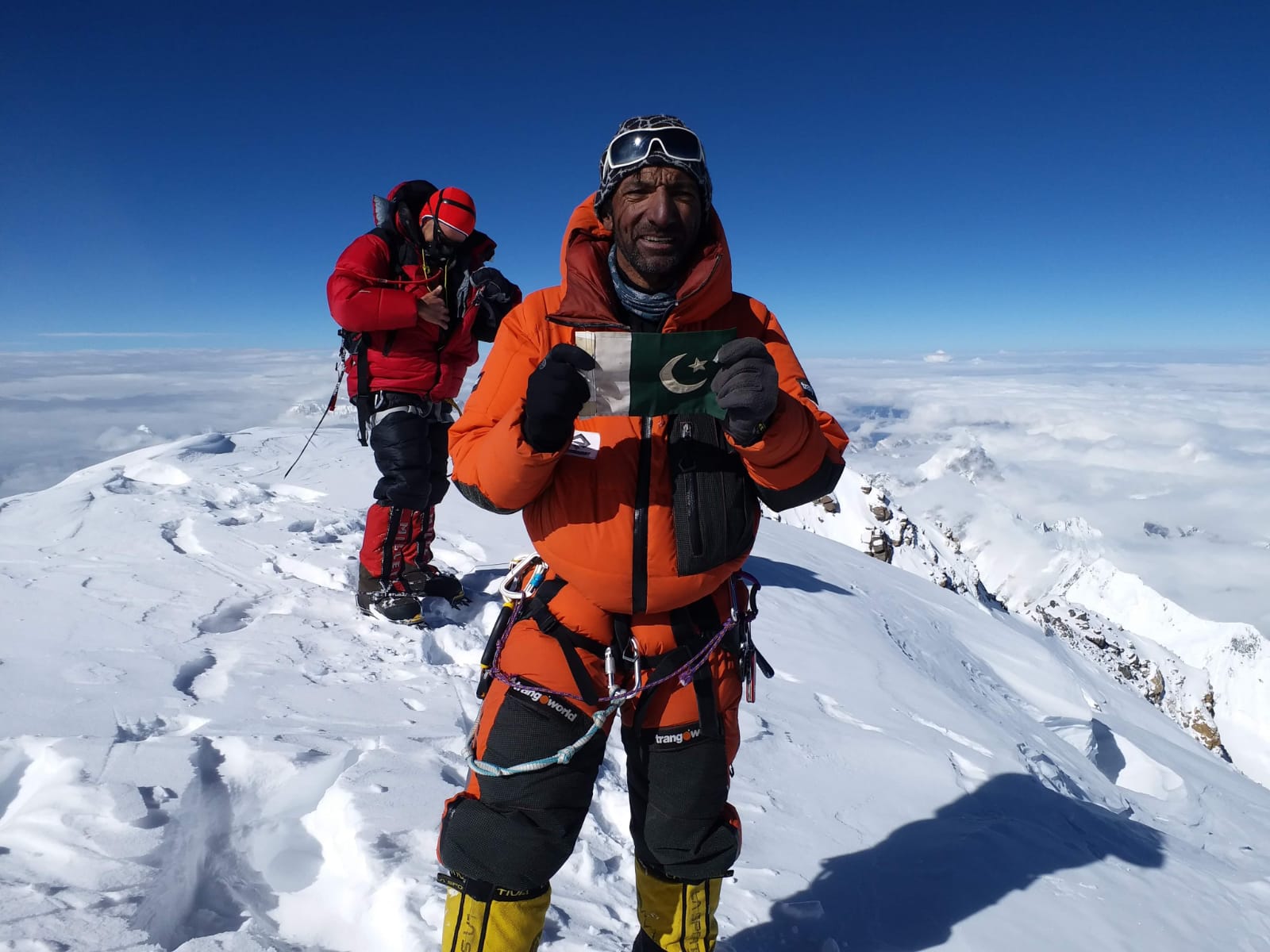