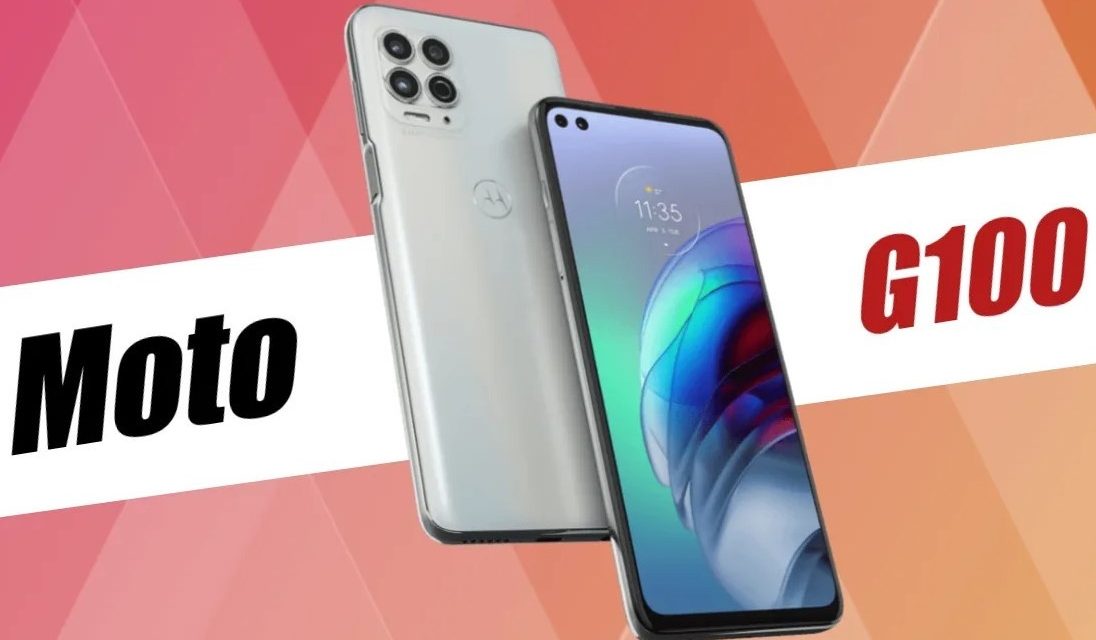 Motorola is providing the best kind of smartphones under good price and also with good and brilliant specifications. Finally Motorola has launched its brand new device for its G series, The Moto G100. The Moto G 100 smartphone is the rebranded Motorola Edge S, because its looks are almost same like Motorola Edge S, which was launched in China earlier this year. 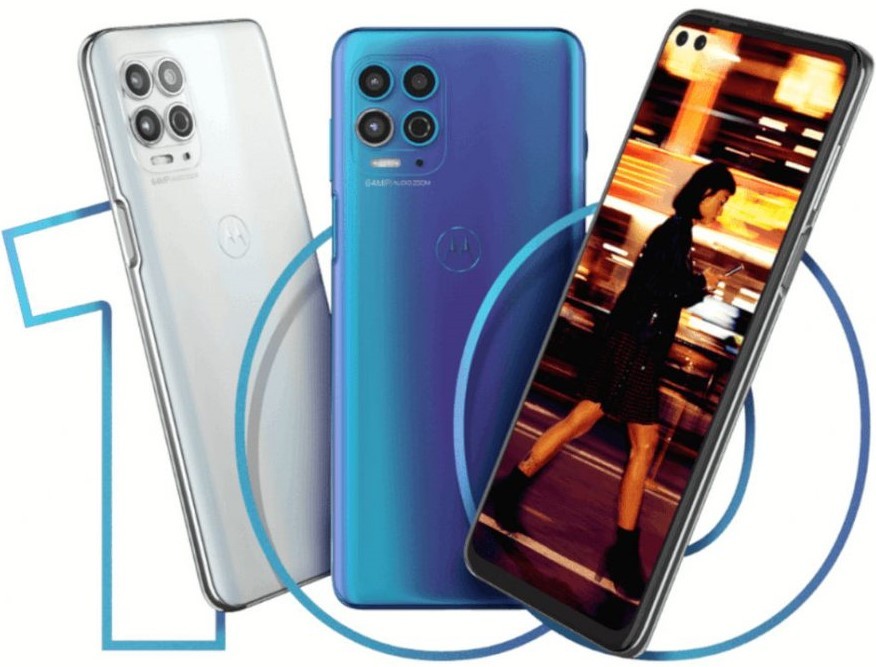 If we talk about the design and display of Motorola new branded smart phone Moto G100. This smartphone has a design that is similar to the Motorola Edge S smartphone. It features a flat display screen with tiny bezels on the sides and also a slightly slim chin and forehead. The fingerprint scanner is on the side, the side button used as sensor as well as power on off button.

There is a quad sensor camera system setup on the back of the handset. The display size is 6.7-inch with 90 Hz refresh rate and IPS LCD. The Motorola G100 come with a good resolution of 2520 × 1080 pixels, HDR10 support and a brightness of 560 nits. moreover, The smartphone is waterproof but do not have an IP rating.

lets check out the internal and external specification of the Moto G100. The smartphone is powered with Qualcomm Snapdragon 870 topped chipset. The snapdragon 870 is a 8-core and 8-Thread processor based on 7nm technology with Adreno 650 graphics. It also has a good secure on an-tutu. This processor is also very good for gamming as well as for daily life normal usage. The smartphone comes with 8 GB RAM and 128 GB UFS 3.1 storage. which is enough to stores your personal data and many more. 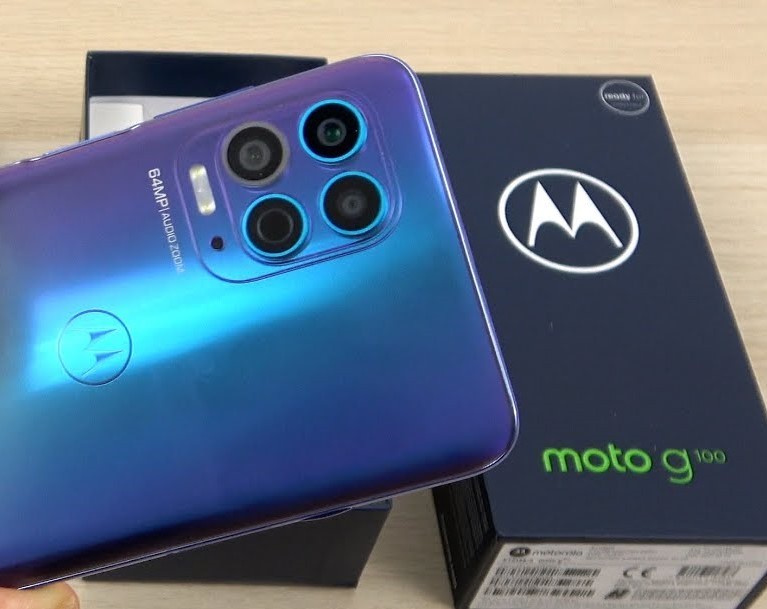 A good camera is every user requirement, The Motorola Moto G100 has a good quad-sensor camera setup on its back. It comes with a 64 MP main camera sensor from Sony. for phase-detection autofocus Moto G100 has 16 MP ultra-wide sensor, and a 2-megapixel sensor for depth fixed with focus. and a ToF sensor. The main sensor of Moto G100 also supports 6K video recording at 30 frames per second(fps). The selfie cameras are also a 16MP sensor and an 8MP 100 ° ultra wide angle camera is on the top right side of the smartphone. 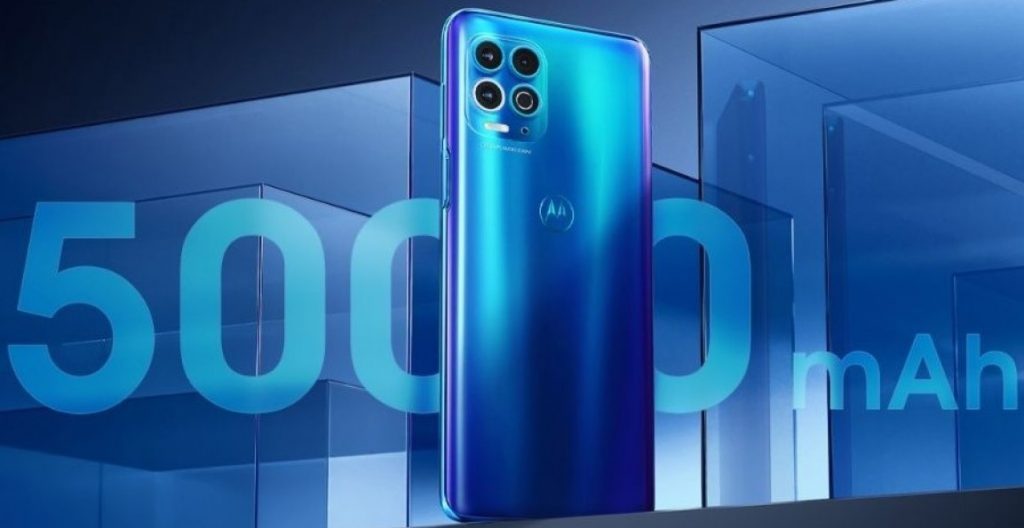 The Moto G100 has a powerful battery of 5000 mAh. which is enough for a good gamming experience and also for other purposes. The moto G100 also support fast charging feature. It has a fast charger of 20w. The Moto G100 will go on sale in China with $305, but the international price is almost around $499. 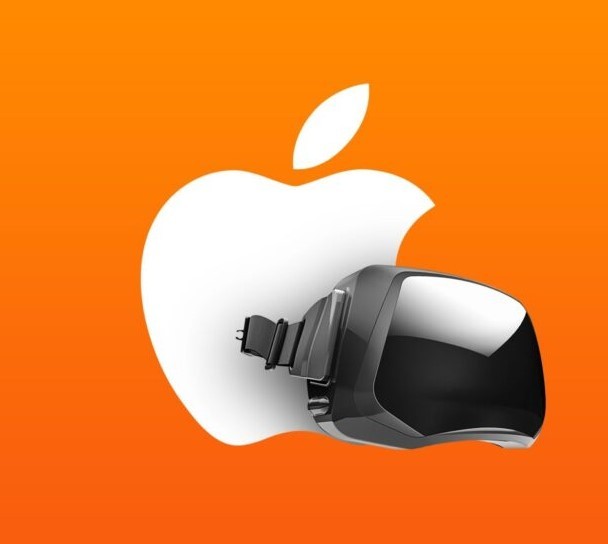 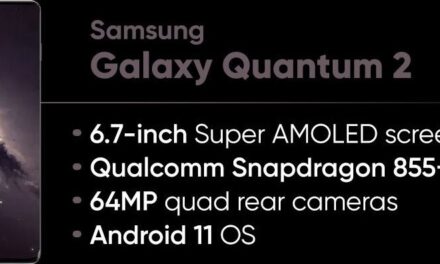 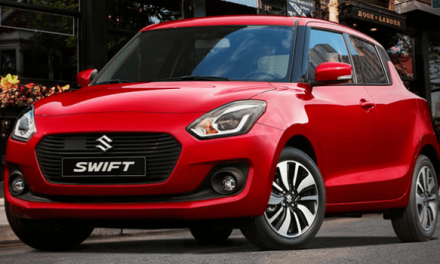