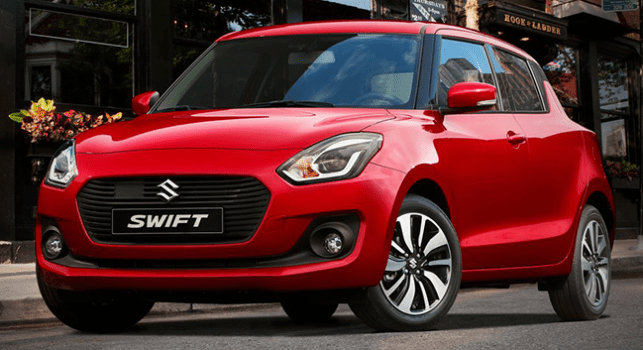 2010 was the birth year of the Second generation Suzuki Swift in Pakistan.

It become the most selling car because of its well manufactured material and modern features and high performance.

from the recent updates and information’s by various outlets are confirming that this year 2021 PSMC will stop the production of the first generation, Suzuki Swift, in the month of August.

It has also been confirmed that the automaker will unveil the new Suzuki Swift in the second quarter of the year 2021, which will be available for sale in the market at the end of the year. 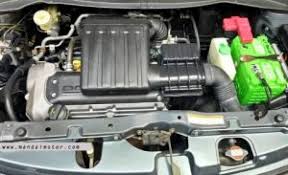 even if the details of the vehicle’s specifications are still not shown,

It is likely that Pakistan will get the car with the Suzuki K12M engine,

The car is also offered in India and Africa with the same engine.

After a lot of struggle and hard work Pak Suzuki become a popular name in the country,

and is still working and struggling to improve its reputation significantly with the launch of the new Swift,

which is already one of the most all-time favorite and popular vehicles, as people flock to

dealerships to book it. 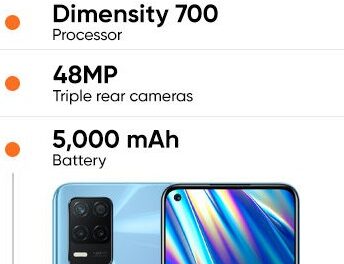 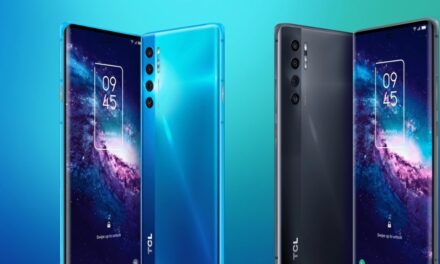 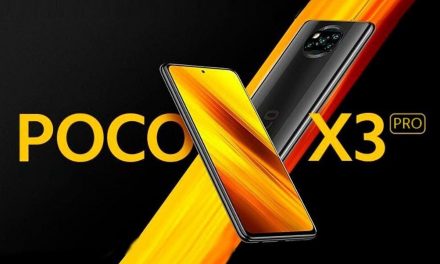