Today, Murad Raas officially given the notification to close all the schools in Punjab from Friday. 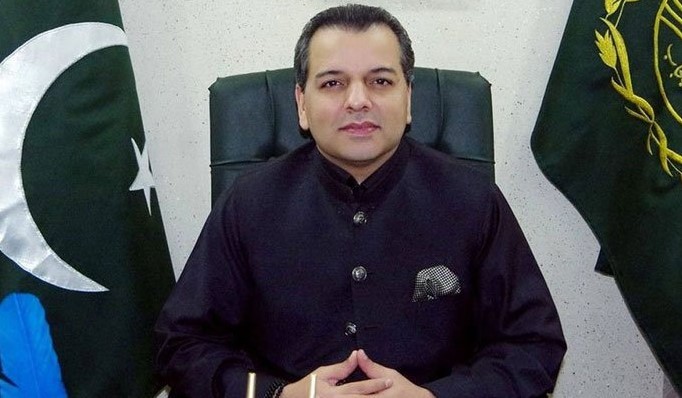 Today the Punjab education minister MURAD RAAS officially twitt about schools and colleges on twitter.
in his twitt, he said the Punjab government has ordered all public and private schools in the province, before march 19 they have to complete their exams. In his twitt, Punjab Education Minister Murad Raas said After Friday all schools would be completely closed.
Murad Raas also asked the schools to adjust their timetables accordingly. He also warned all the educational institutions that if they violate the regulation, they will be sealed. 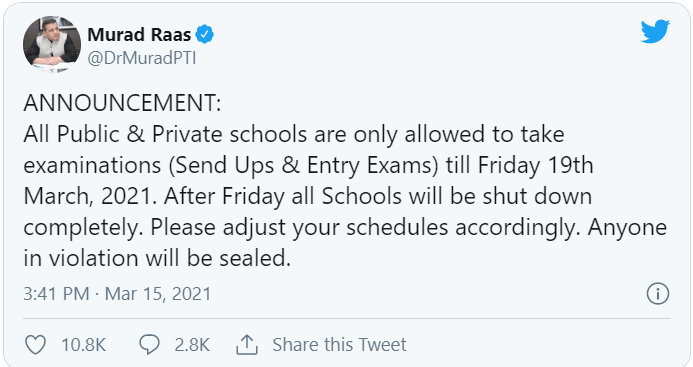 The minister of Punjab education, MURAD RAAS and his team also mention the districts and cities names. In which this statement will be implemented. The name of those cities are below.

At a press conference, the minister of Punjab education MURAD RAAS has said that this decision is taken according to the recommendations of the National Command and Operations Center (NCOC).

Following this, the Provincial Education Minister officially announced that from March 15 to 28, all public and private schools in Lahore, Faisalabad, Gujranwala, Gujrat, Rawalpindi, Multan and Sialkot are going be closed for spring break.

However, Murad Raas give the permission for examinations to continue according to the Scheme. 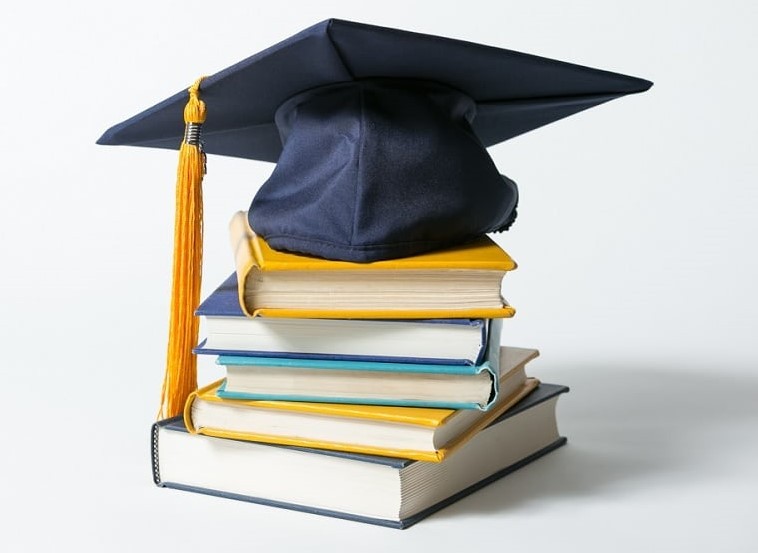 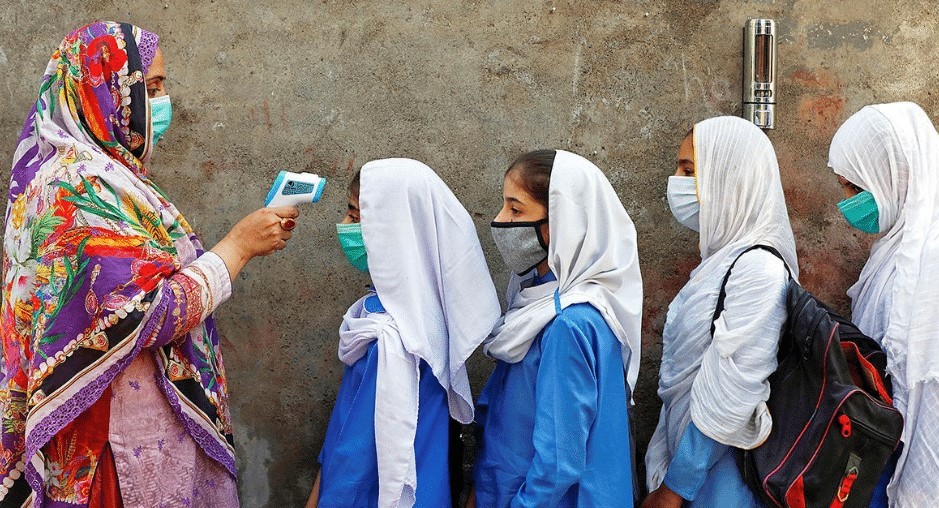 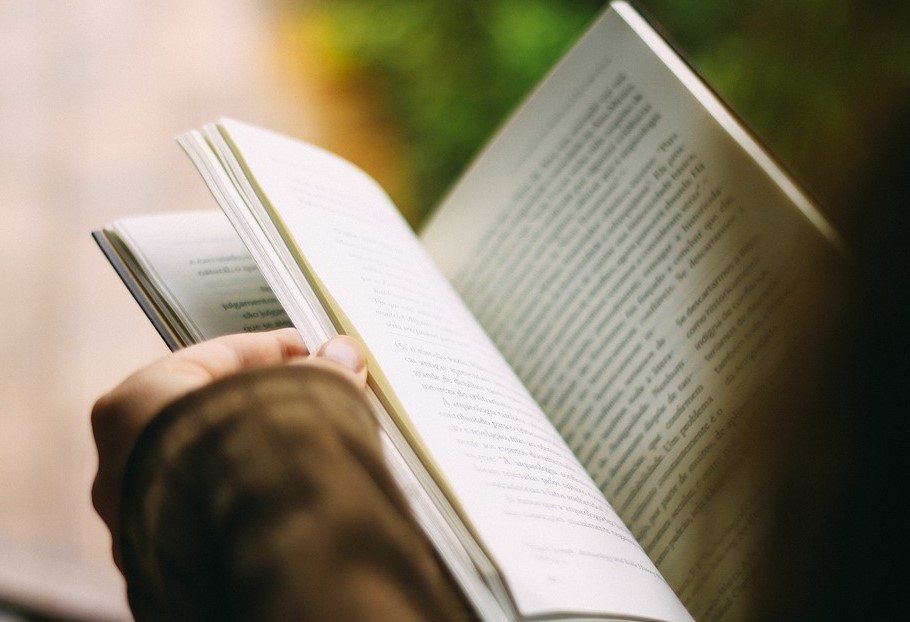